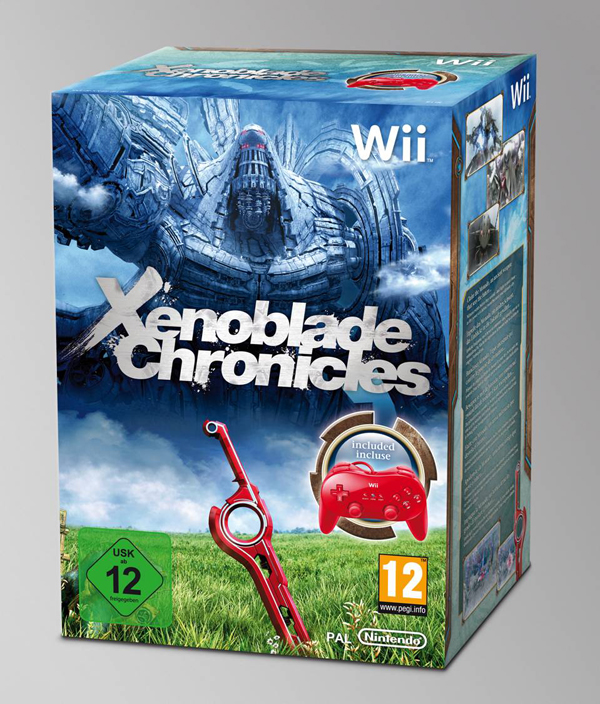 In the gaming world, new concepts and graphics can certainly hype up a new game release; but what keeps players coming back for more is gameplay.  Without good gameplay, even the most stunning visuals, storylines and concepts are of little use to gamers.  The simple fact of the matter is that the reason that all of our favorite games are so endearing to us is largely because we love the gameplay mechanics.

If you’re the type of gamer that absolutely loves the gameplay elements found in Japanese-style RPG’s, you should head out right now and pick up a copy of Xenoblade Chronicles for the Wii.  What truly sets this title apart from others in the genre is that it has effectively incorporated elements from other classic JRPG’s into one fantastical open world journey.  The story isn’t particularly innovative, but it is thoughtful and has the ability to draw you into the game world like no other.  The visuals are also spectacular and very impressive for a title in this particular genre as well.  However, what most gamers are excited about with this title is the combat system.  There are no random encounters to speak of in this game, and it is neither a turn-based affair or a real-time, hack-and-slash title.  XC has actually combined elements of both combat styles into one extremely fun system for slaying ne’er-do-wells.  You’ll be traveling with a team of 3 other warriors throughout the course of your quest, and you’ll explore a vast open world environment filled with loot.  What makes battle in this title so rewarding however is the game’s legendary weapon (which only your orphaned main character can wield), “the Monado”.  This incredible weapon allows the main character to essentially peer into the future, giving him the ability to plot more reasonable attacks and avoid losses.

Xenoblade Chronicles will take the average gamer at least 60 hours to complete, perhaps more if a significant amount of time is spent doing side quests or simply exploring. This game is a modern classic; and it contains everything you could ever want, or hope for in a JRPG-style title.