The “Driver” Franchise is back on the road with a brand new port for the Wii, but does this game “hug the curves with grace”, or “fly off the road entirely”? 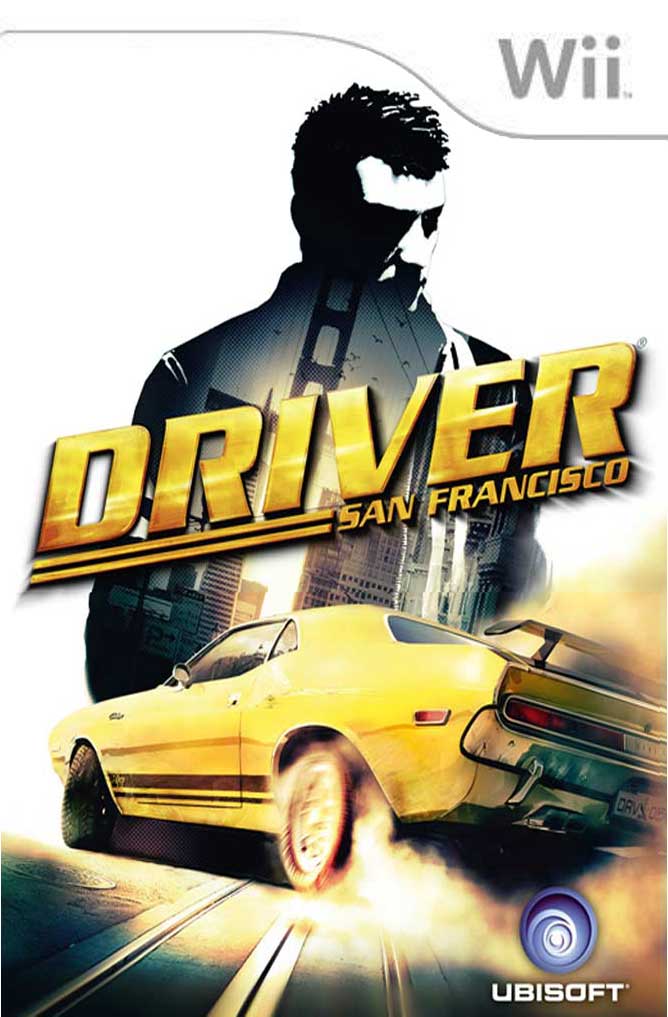 Driving games are not for everyone; for some gamers however, they are a pastime, and a mainstay.  The driver franchise dates all the way back to the days of the PSX, and was a critical success story when it was released.  The combination of intense driving sequences with varied environments, objectives and storylines was like a breath of fresh air when it was originally released, and was certainly a welcomed change from the many conventional racing / driving titles available at that time.  The latest release however isn’t as groundbreaking as its predecessors and is certainly not enjoying the same level(s) of popularity.  This isn’t to say that Driver: San Francisco isn’t a good game, because it is; it just isn’t the kind of title that most video game racing aficionados will be flocking to purchase anytime soon.

So, what is it that makes this game lag behind the competition?  First off, the game’s difficulty wildly fluctuates, going from mind numbingly simple to demonically difficult within a very short frame of time.  Add to this a poorly implemented nunchuk-based control scheme that is not as accurate as it could be and you have a game that will certainly generate some frustration(s).  On the other hand Driver: San Francisco does feature a great drop in / out co-op mode which is great for playing with friends. 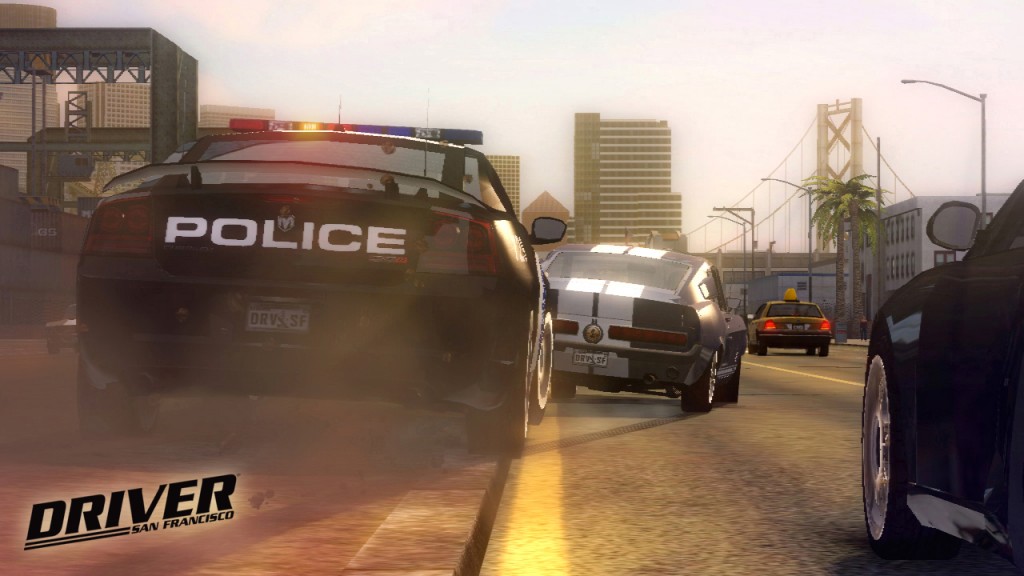 All in all, this is a solid game that will only appeal to either fans of the franchise or those who really enjoy frantic driving combined with missions and gunfights.  Definitely not the kind of title that will please everyone, but it’s not really trying to achieve that. Driver: San Francisco is a nice little frantic driving game for those that are up to the challenge.