There’s only so much hacking and slashing you can do before it just gets tiresome. This is the fundamental problem with Capcom’s Sengoku Basara: Samurai Heroes, though the dated graphics, lack of any real plot and strange take on 16th-century Japan don’t help matters either. Although some combat has enjoyable moments, and the animations of attacks appear particularly stylish, there really isn’t much to enjoy in this particular trip back in time.

Sengoku Basara sends you to Japan in the 16th century; a country divided into a multitude of divided and warring factions after the death of the conqueror Hideyoshi. If you know anything about Japanese history you might be happy to hear that this is your opportunity to play as some of the great historical figures from this period, such as Masamune Date and Ieyasu Tokugawa. Don’t expect any great accuracy though, as you may stumble upon allies or foes bearing chainsaws and miniguns fighting beside the more traditional samurai warriors.

There are several characters to choose from in Sengoku Basara, but it really doesn’t matter who you play as. No matter what your signature move, the hundreds of foes calmly waiting to assail you a few at a time in any given moment will still fall incredibly easy beneath your mighty button mashing finger. There really is nothing to think about when it comes to combat. Some special skills can be unlocked with the filling of a power gauge, but as those skills aren’t even necessary in defeating anything but the toughest of bosses there really isn’t much purpose to them. They do look pretty exciting, but only for the first ten times, then even they drift into the overall sense of monotony that’s about all Samurai Heroes really has to offer. 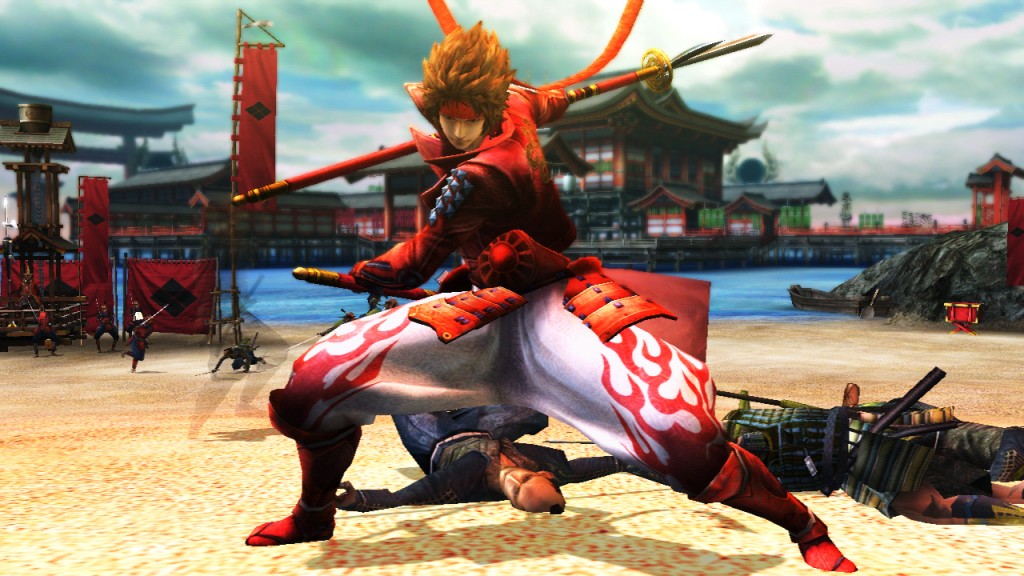 At least the co-op play within the game’s campaign offers some solace; it’s definitely more entertaining mowing down row upon row of enemies with a friend than alone. You may even experience some faint sense of satisfaction the first time your sword splatters your enemies in a dramatic fashion.

This satisfaction will certainly be short lived as soon as you realise how dense the AI within the game really is though. Even on those rare occasions where some diversity opens up in the form of jumping on a horse to make your way to the next battlefield, you’ll find that you can easily mow down any enemies in your path as they simply don’t move. Opposing mounted soldiers will just miss you by miles with any attacks so there’s really nothing to fear!

Unfortunately there isn’t even much to look at in Sengoku Basara. The graphics aren’t bad enough to make your eyeballs bleed, but they really don’t touch the sort of scenery that we’re used to from the PS3’s ample store of processing power. You are sure to see a vast amount of characters on the screen at any given moment, but as they all look virtually identical (save for the hero in the centre) there isn’t any distinction to be made between different enemies. 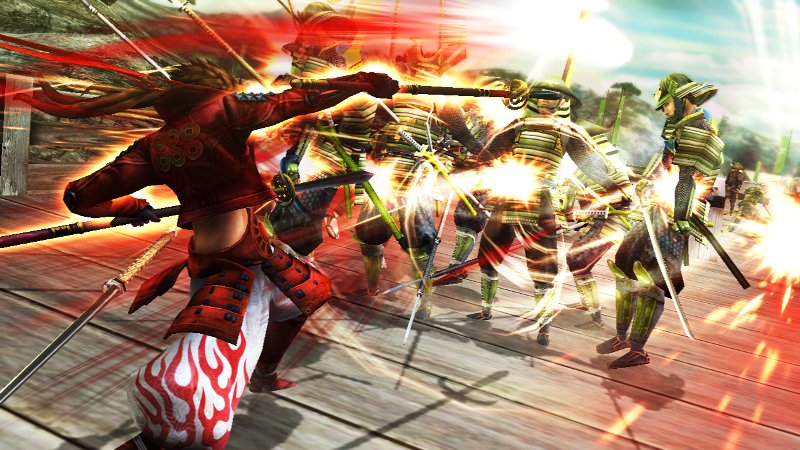 Sound effects and voice acting also let the side down. With over-emphasised and repetitive battle noise and laughable dialogue dominating your speakers, you may be reaching for the volume controls to lower the level of annoyance.

Play this game for an hour or two and we can guarantee that you’ll be desperately seeking something with just a little more depth. There really is nothing to do but hack and slash your way through scores of enemies, and even that killing process isn’t exactly refined! It’s hard to believe that this entry to the marketplace from Capcom is really a modern game; mindless enemies and a dated appearance make this a title to leave alone. 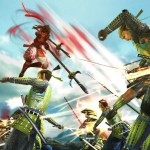 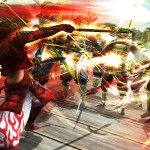 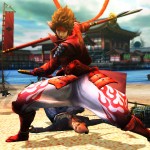 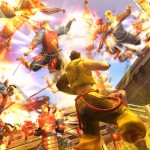 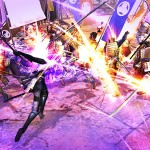