Wii owners have been steeped in anticipation over Konami’s gorgeous new soccer title, which has yet to be released (expecting it any day now).  Why all the excitement, you ask?  Isn’t this just another soccer (football) game?   Well, yes and no; while it is similar in scope and style to other soccer titles out there, Pro Evolution Soccer, or PES 2012, is actually a game that’s looking to revolutionize the genre.

PES 2012 is a soccer title that’s focused around gameplay and visuals; more specifically, realistic gameplay and visuals.  The goal that Konami set out to achieve with PES 2012 was essentially to recreate the soccer atmosphere down to the smallest detail.  So in other words, a complete recreation of what you experience on your TV, but in a game.  Who doesn’t want that!? 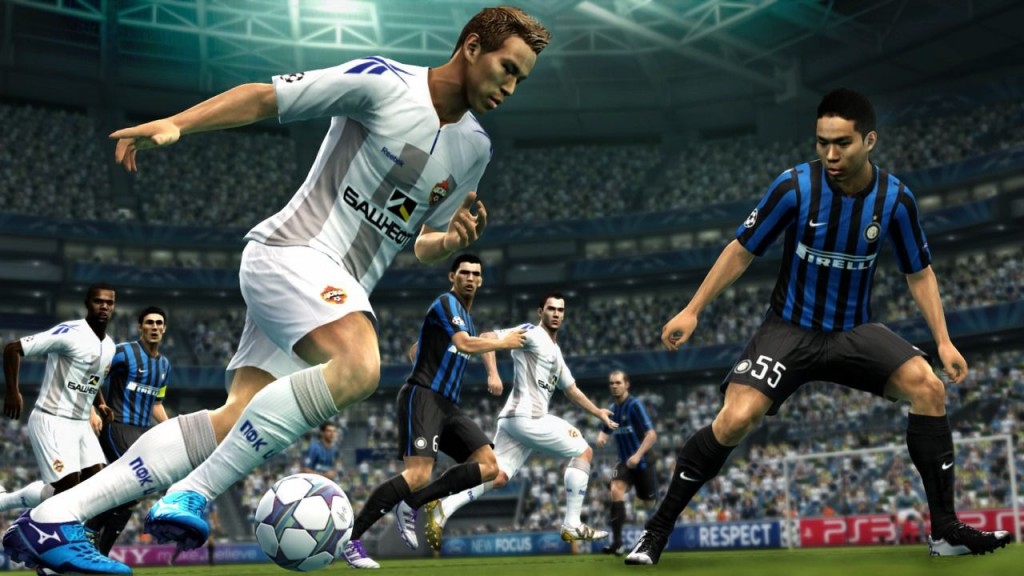 Likewise, PES 2012 is a fairly challenging game as well; meaning, this is a title that’s meant for serious fans of the sport.  Additionally, great care has been taken to ensure that the player AI receives marked improvement.  What’s the end result of the 2012 AI overhaul?  An extremely smooth gaming experience that’s intuitive, realistic, fun and natural feeling; Konami has done a wonderful job here.  There is even a player impact engine that’s making a debut in PES 2012 as well.  I know what most of you are thinking, “hey, isn’t that the same thing that’s in FIFA 12”?  While certain elements of PES 2012 are certainly comparable to FIFA 12, rest assured that this is an entirely new game that’s been built from the ground up.  In many ways, Konami’s impact system might be favorable over that of FIFA’s (best to let the gamers decide).

Pro Evolution Soccer 2012 is certainly a step up in the right direction for the Wii; it is a marked improvement in terms of both gameplay and graphics for the soccer genre.  If you’re a Wii owner and a sports / soccer fan, you’ll definitely want to check out PES 2012 now it’s finally out.