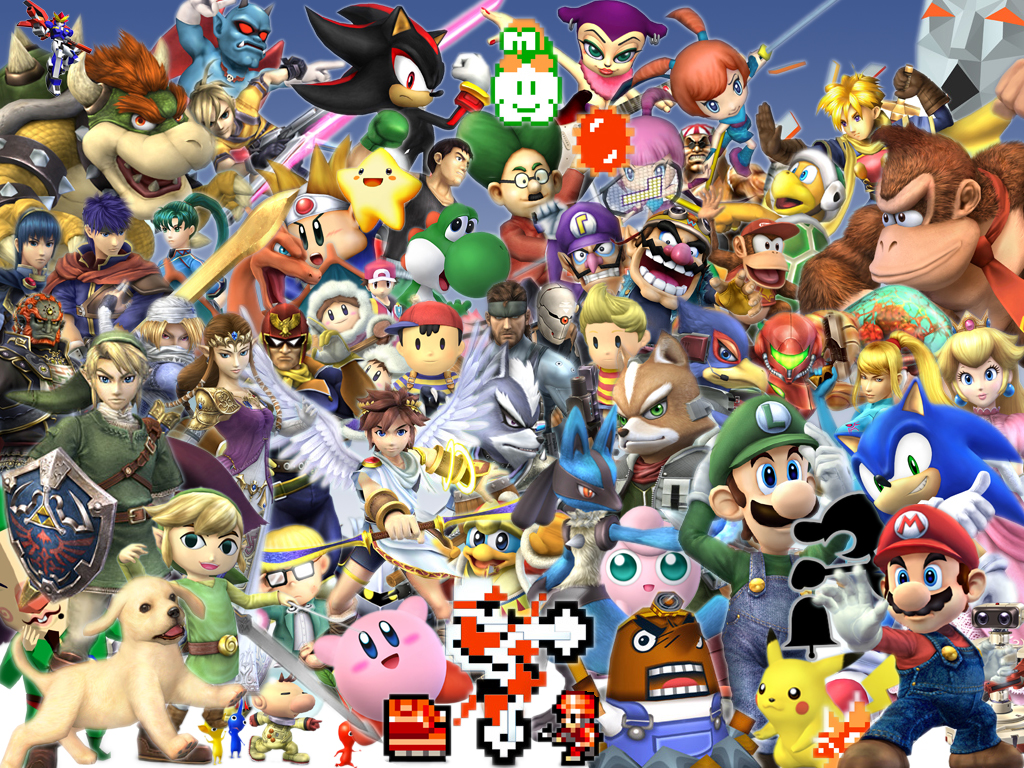 While the Wii might have been seen by many as a runner-up in the console wars, true Nintendo fans might strongly disagree.  In fact, a great number of people tend to feel that the Wii was actually the winner of the last generation and there’s a very good reason for that.  In all actuality, the humble Wii WAS / IS the clear winner of the console wars, from the beginning of the 7th generation up throughout 2012.  Not convinced, just look at this statement from the Wii Wikipedia entry:

“As of the first quarter of 2012, the Wii leads the generation over PlayStation 3 and Xbox 360 in worldwide sales; in December 2009, the console broke the sales record for a single month in the United States.”

Anyway, with all its successes the Wii must have at least a few really dynamite games to its credit, right?  The following 5 titles are arguably the best games available for the Wii (pre- Wii U), and are well worth your time.  If you find this list of games appealing, you can also find more excitement with casino games 21nova.ca. Now time for the Top 5 Wii games:

With every new console release from Nintendo you can expect at least a few token Mario games to be let loose.  For many die-hard Mario fans, Galaxy is simply put, the perfect platforming experience, bar-none.     As expected, this title takes full advantage of the Wii’s control capabilities and even introduces new and unexpected elements into the Mario universe which are quite welcome.  If there’s one game that every Wii owner should have, it’s probably this one. 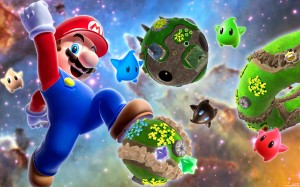 The Super Smash Bros. franchise has been, by all accounts, something of an unexpected hit.  SSB Brawl is the logical extension of the successes experienced by its forerunners and incorporates all the necessary graphical / design upgrades which one would expect from a successful series.  Simply put, they really pushed the envelope with this one, including some very interesting choices which make this game excellent in terms of replay value as well as competitive play.

Wait…another Mario Galaxy title?  Yes.  But before you get all up in arms, realize that Galaxy 2 is an amazing game that improves on the formula established by the first release in nearly every way you can imagine.  Some Nintendo fans even believe this to be the greatest platformer to EVER be released on any console, which is no small achievement.  Conservatively, this is without question one of the most fun and beautiful games available on for the Wii and everyone should own it.

4 – The Legend of Zelda: Skyward Sword

Just like the Mario franchise, every console release from Nintendo also has to be accompanied by one or more Zelda titles.  For many Wii gamers, Skyward Sword a complete masterpiece, and the logical successor to Ocarina of Time; not only does this amazing game incorporate the Wii’s motion controls, it also perfectly encapsulates everything we love about the Zelda universe.  Simply put, this is one of the best examples of storytelling in the whole of video games, if you can only play one Wii game, you might want to consider Skyward Sword. 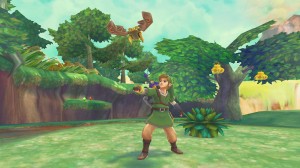 Lastly, we have a title that’s really a testament to fun, cooperative play and Nintendo Nostalgia.  We’re talking of course about “New Super Mario Bros. Wii” of course, which is essentially a nostalgic romp through familiar 2D territories, only this time everything has been completely re-imagined with modern graphical appointments.  This game has the kind of mass-appeal that makes it perfect for gamers of all ages and dispositions; simply put, it’s hard to not be charmed by this wonderfully colourful and hectic little game.

Zumba Fitness 2
The Importance of Casinos in 007: Legends on the Wii
To Top